La Meridiana B&B has a long history and has existed since 1800. Originally it was a farm known as Fattoria Conversi. The name Meridiana derives from an old travertine clock placed on the exterior wall of the farmhouse, through which the peasants controlled their working hours.
Until 1951, high quality vegetables, fruit and cereals were grown and sold directly on the farm, and it was well known and appreciated by consumers. Since 1951 the company has mainly been transformed into a farm, moving to cattle breeding, and subsequently from 1993 onwards the production of high quality milk and dairy products was introduced. Since 2011, all livestock activities have ended, and the farm has returned to its original grain production. In 2003, the building that contained the cereals produced was renovated and used as a tourist reception, creating the current space where the guest rooms of the farmhouse are created. 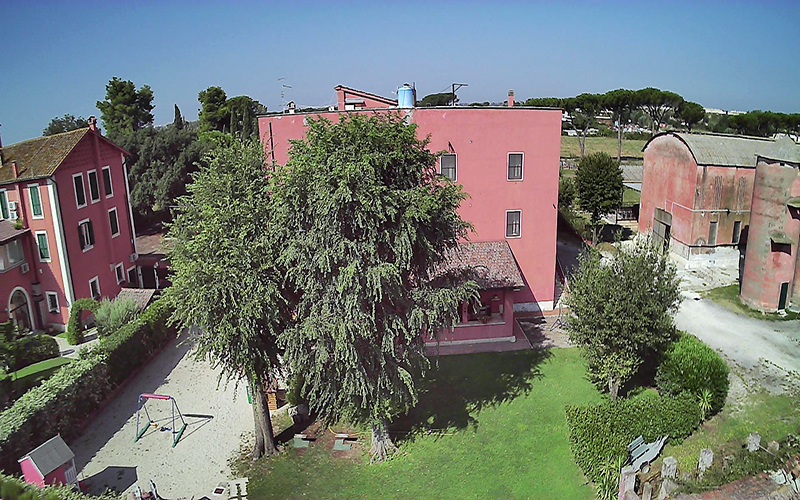 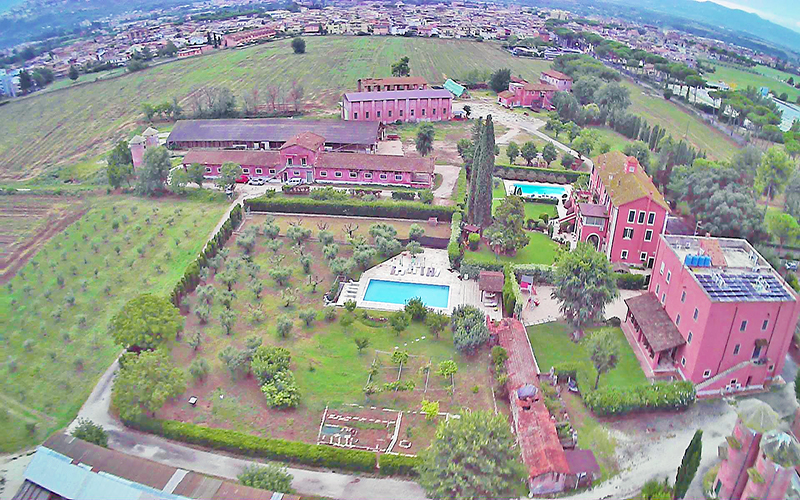 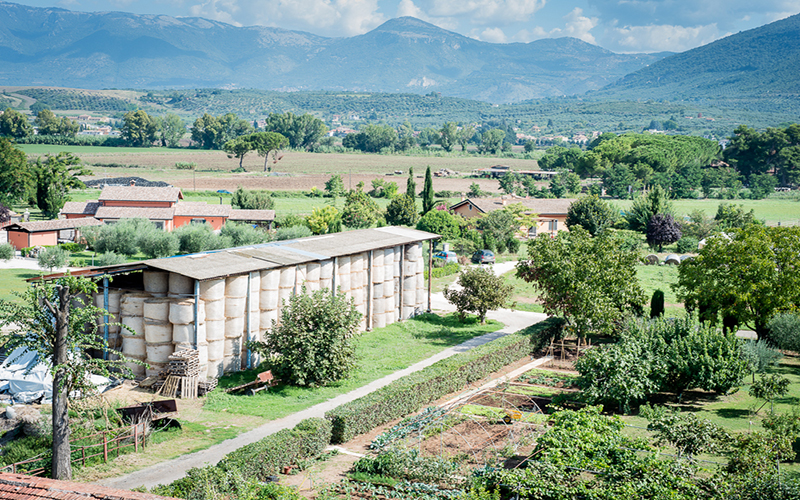 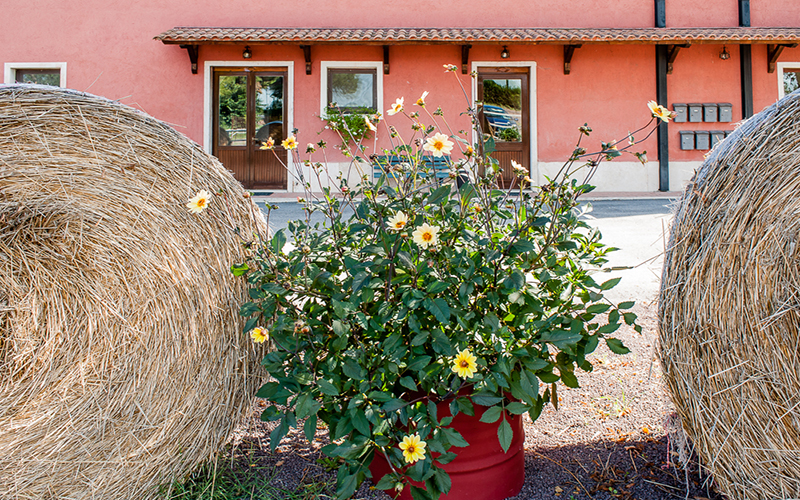 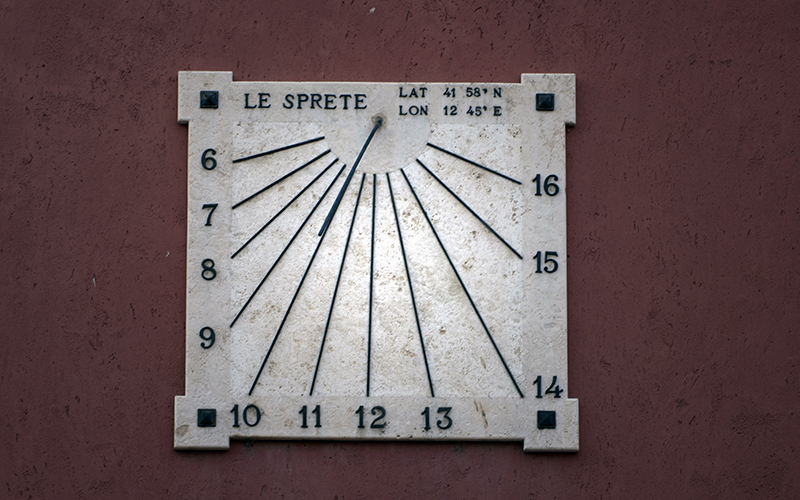 ISurrounded by greenery and relaxation between Rome and Tivoli 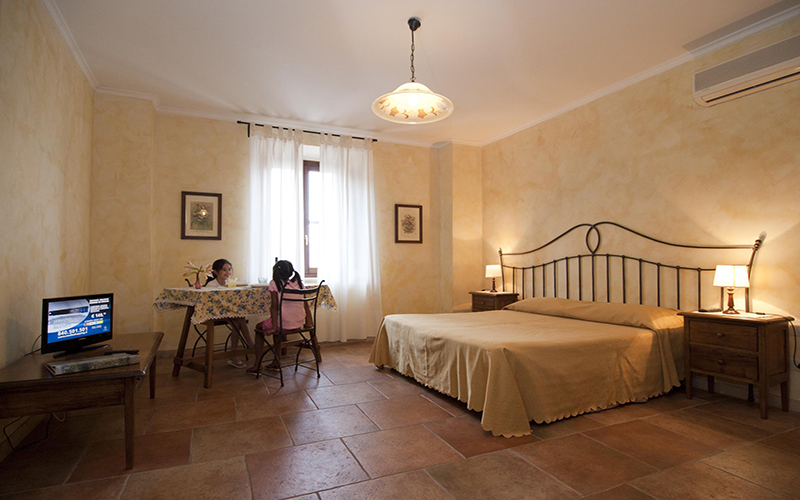 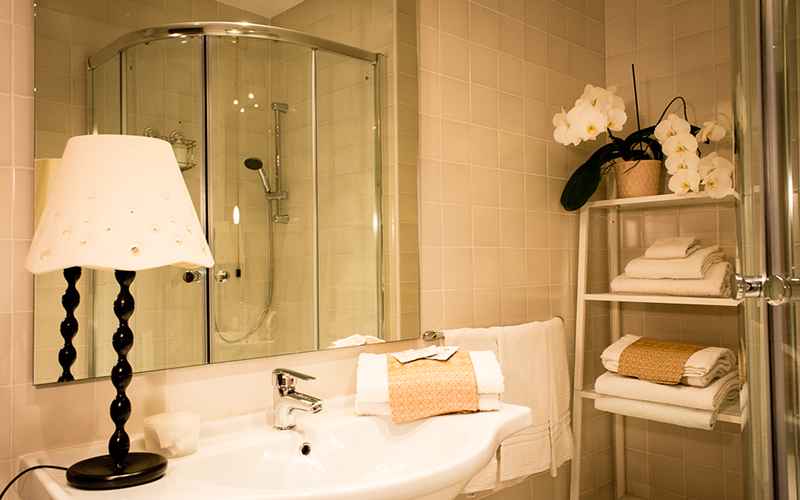 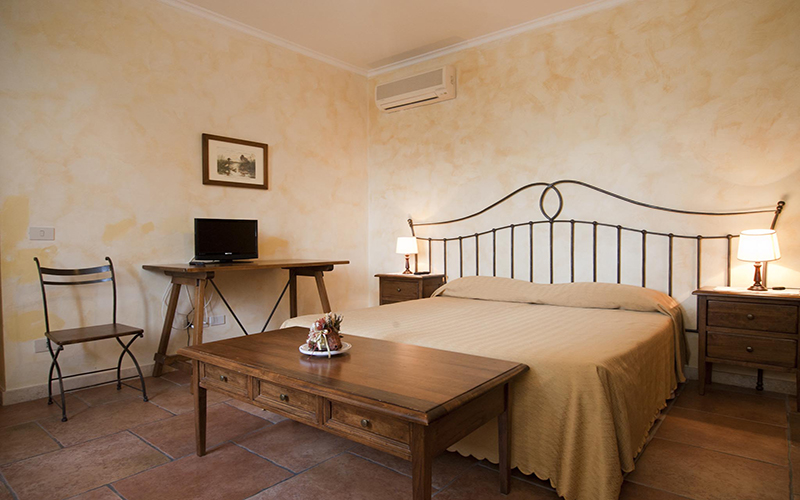 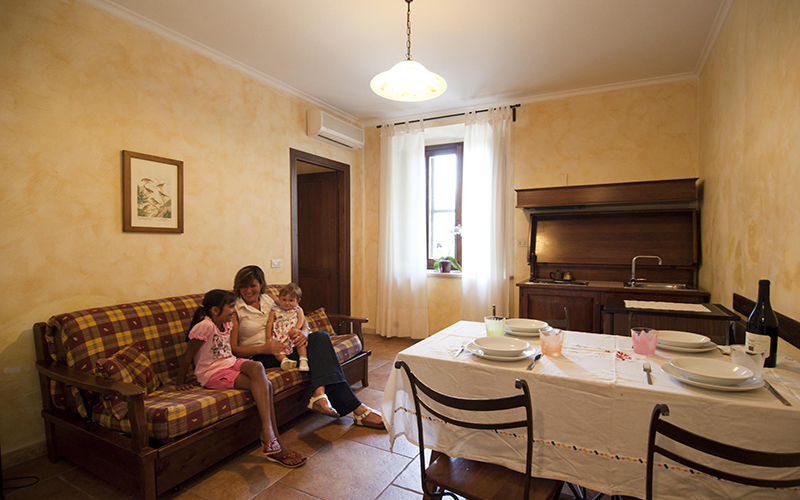 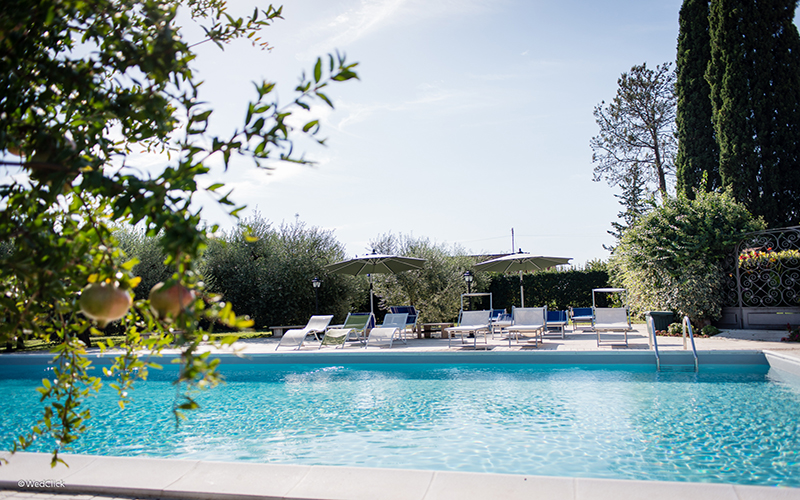 Ideal for families
The children’s area and other facilities

The B&B La Meridiana farmhouse was also designed with a view to making the stay pleasant even for the youngest guests, who have plenty of space for activities to have fun and learn about the typical features of a farm.
In the courtyard there is a playground with a slide, swings, rocking chairs and other entertainment, right next to the covered veranda and the breakfast room, so that parents can also check with their eyes and verify how fun and safe it is for. them, play in this area.
The large but shallow swimming pool allows even your youngest children to play in the water in total safety and care.
The numerous animals that live on the farm are hospitable and friendly, they like the guided tours of children who love to learn the habits and characteristics of the different animal species present. 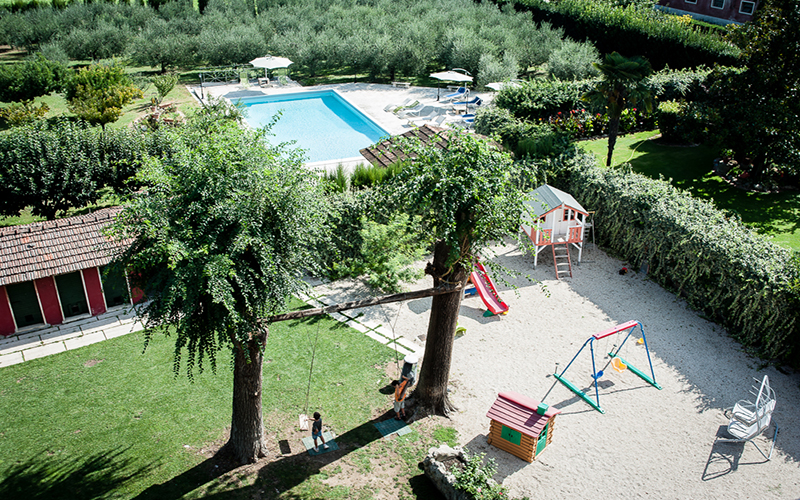 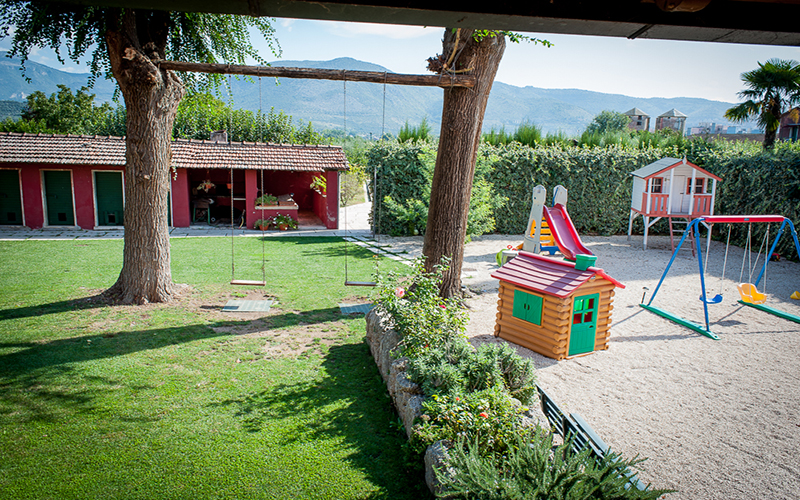 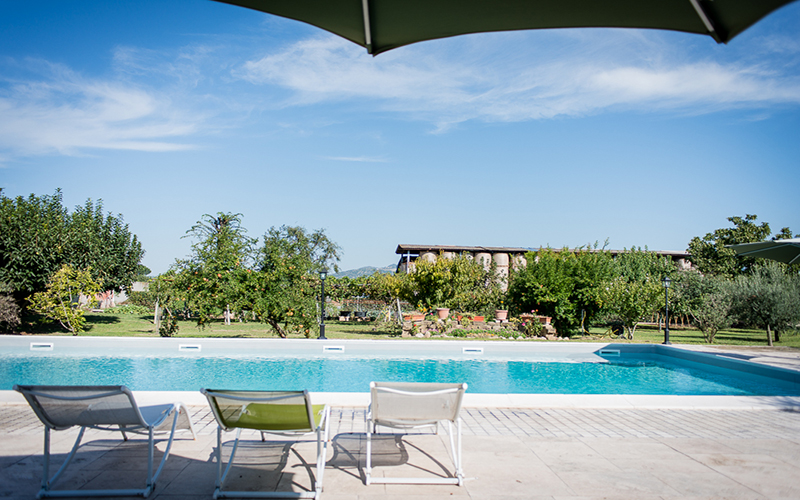 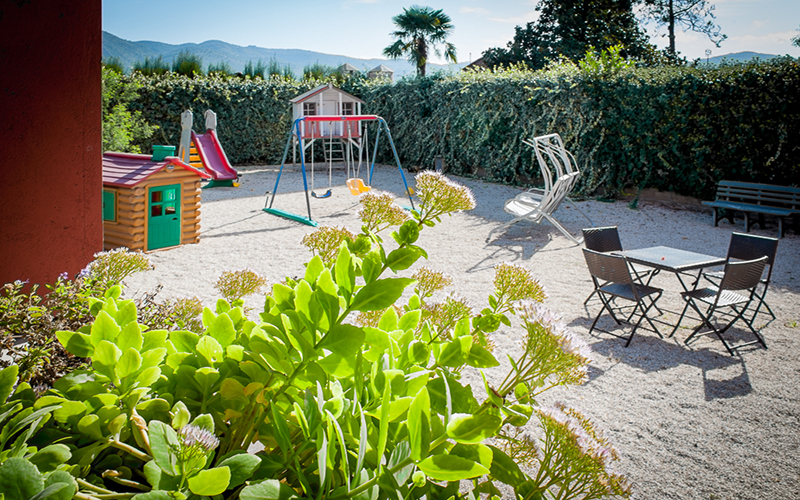 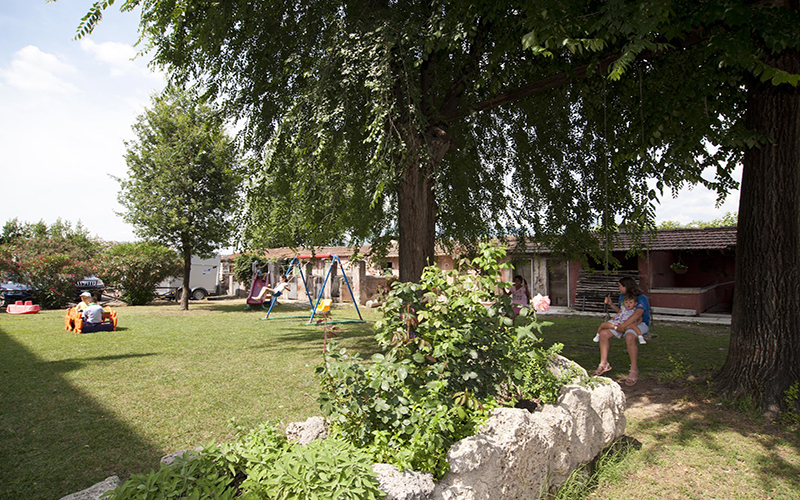 The B&B La Meridiana farmhouse has a large lounge with outdoor veranda and playground, kitchen, toilet and cloakroom, which can accommodate up to 64 seats.
The choice of catering service is left to the customer himself, and our fully equipped kitchen is available to catering companies for the on-site preparation of dishes.
We can suggest reliable catering based on our experience
Over the years, our farm is increasingly a destination for celebrations for confirmations, communions, baptisms, business dinners and lunches, small events or meetings, but the relaxation and use of the spaces of the B&B in favor of our guests is one of our strengths and therefore the availability of the room is conditioned both on the respect of precise times and on the scheduling during the months of opening of the same to the public, i.e. from October to May.
We therefore suggest that you contact us well in advance to check availability and methods of use. 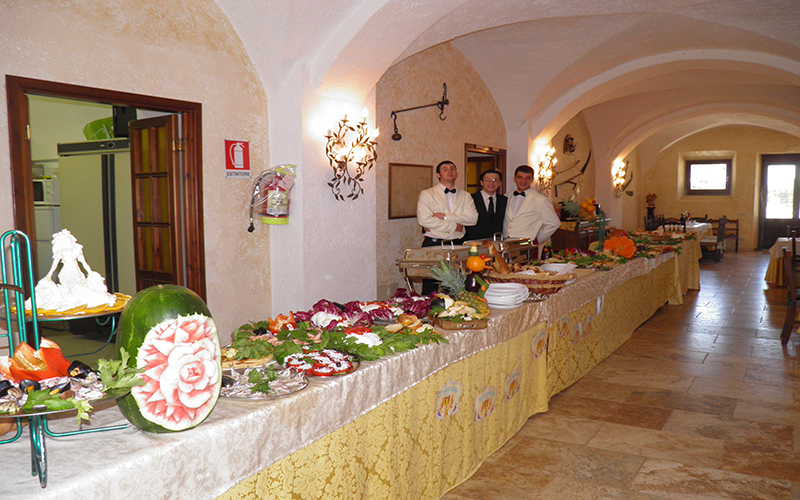 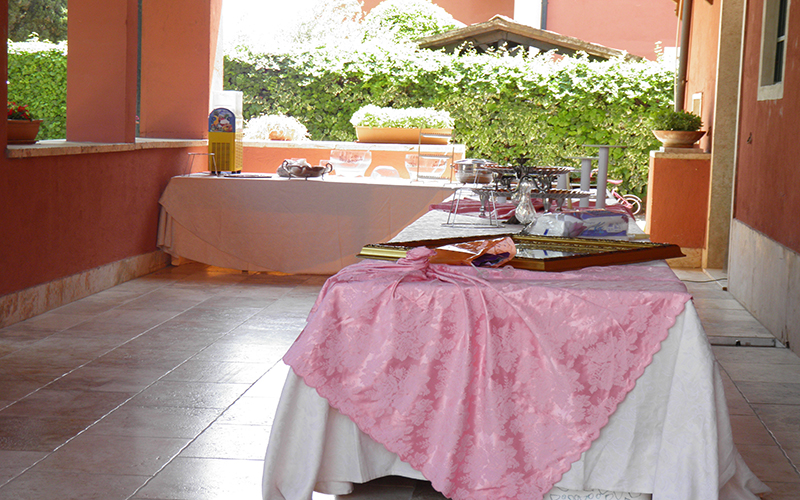 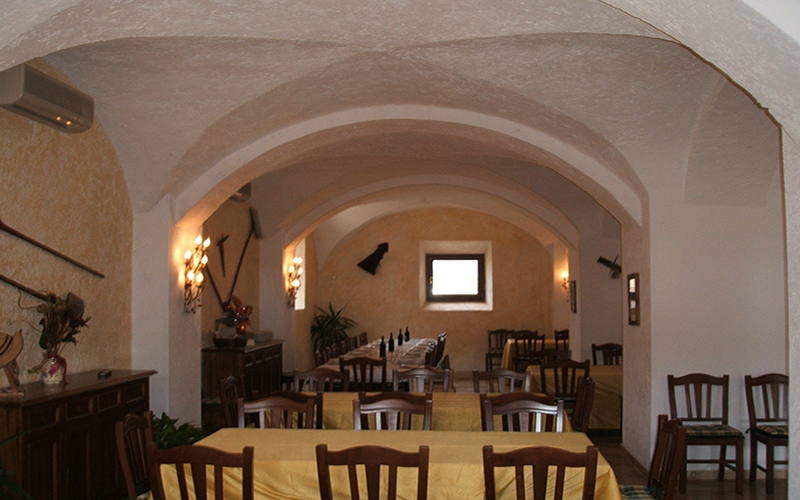 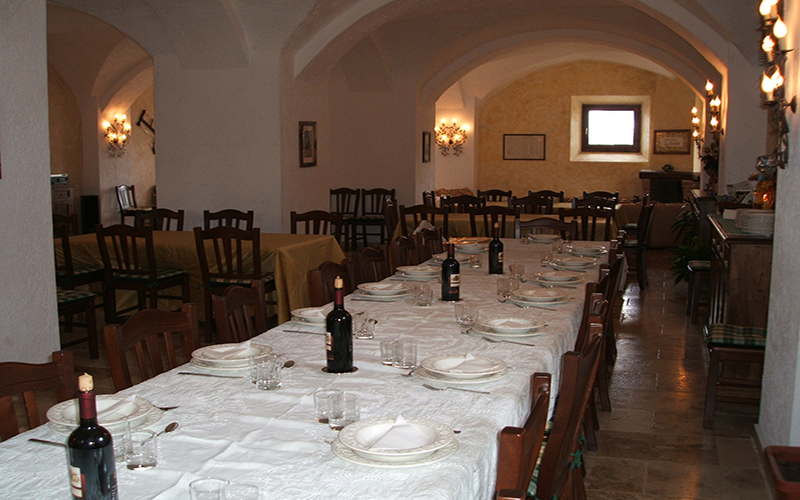 Before booking, many guests ask us if there is an independent bathroom in the apartments. With us, yes, always, and it’s hard to imagine how you can’t have it.
Remember that at the B&B La Meridiana, you and your small and medium-sized four-legged friends are welcome guests.